Are you looking for fun Custom Dungeons that you could play or do you want to share your mod with others? Then this forum is for you!
Post Reply
32 posts 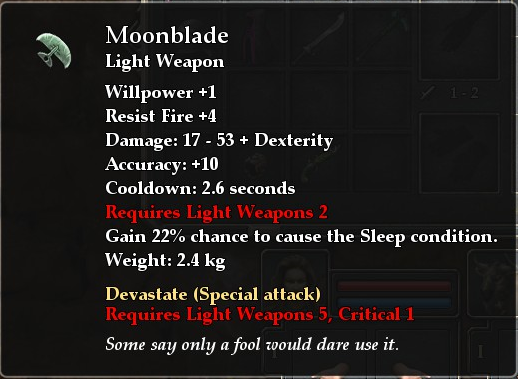 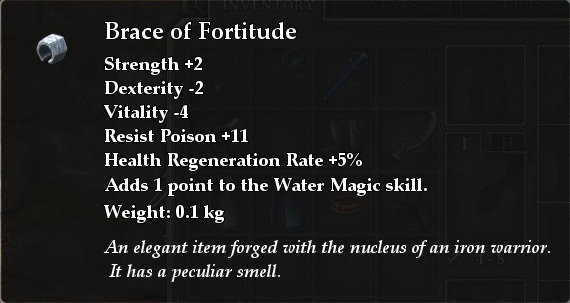 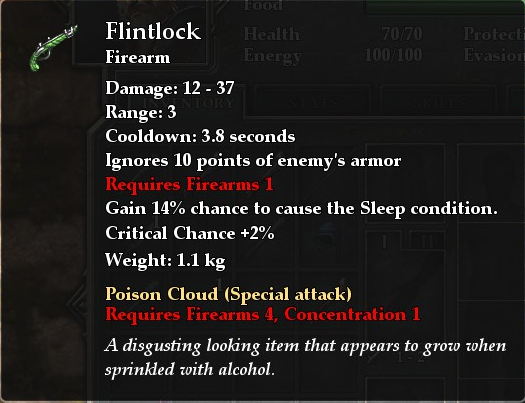 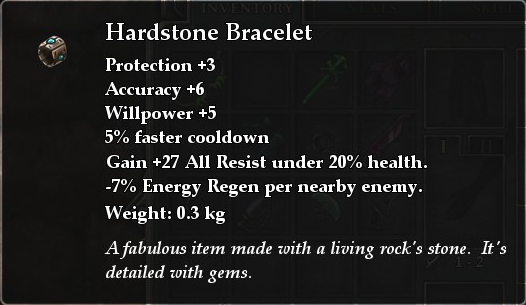 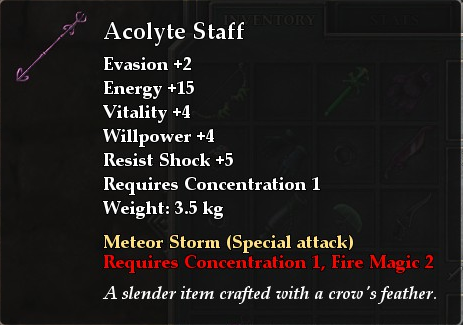 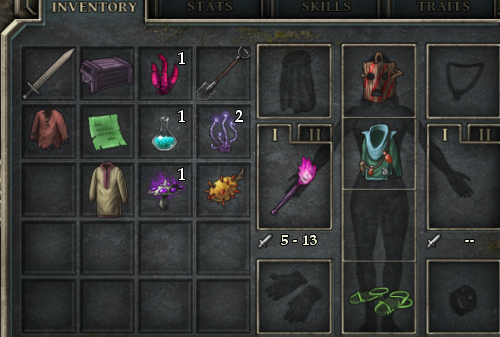 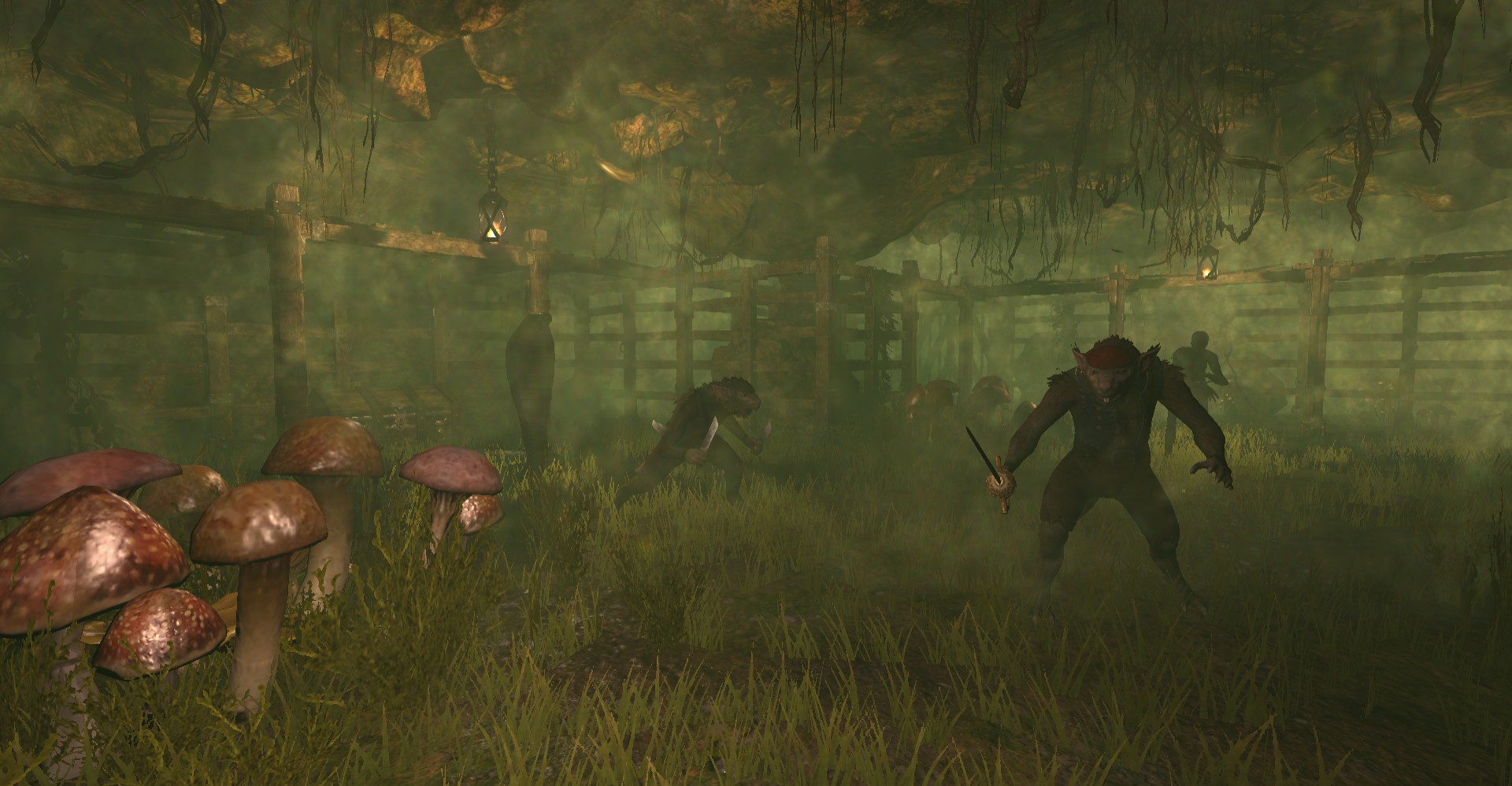 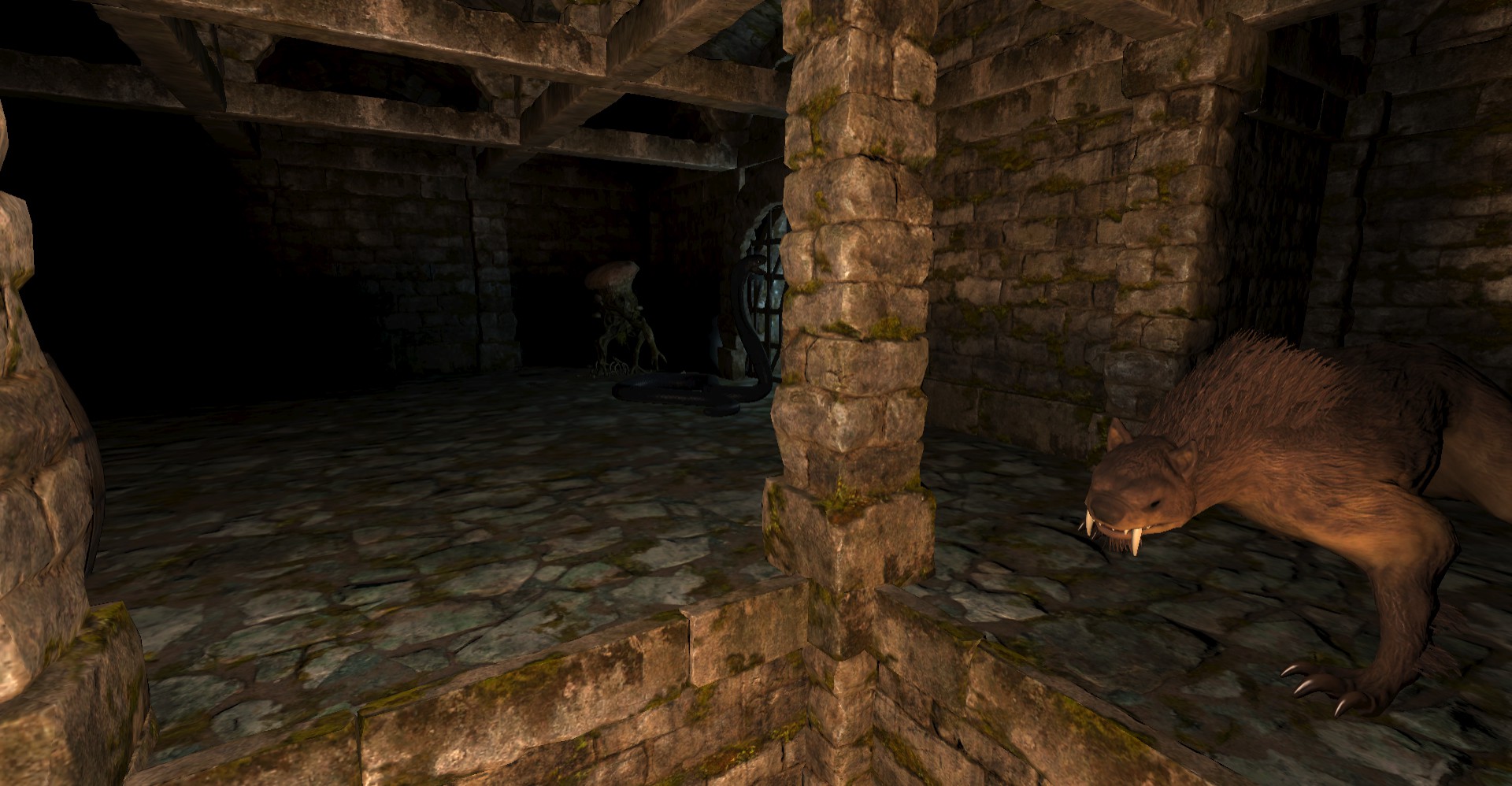 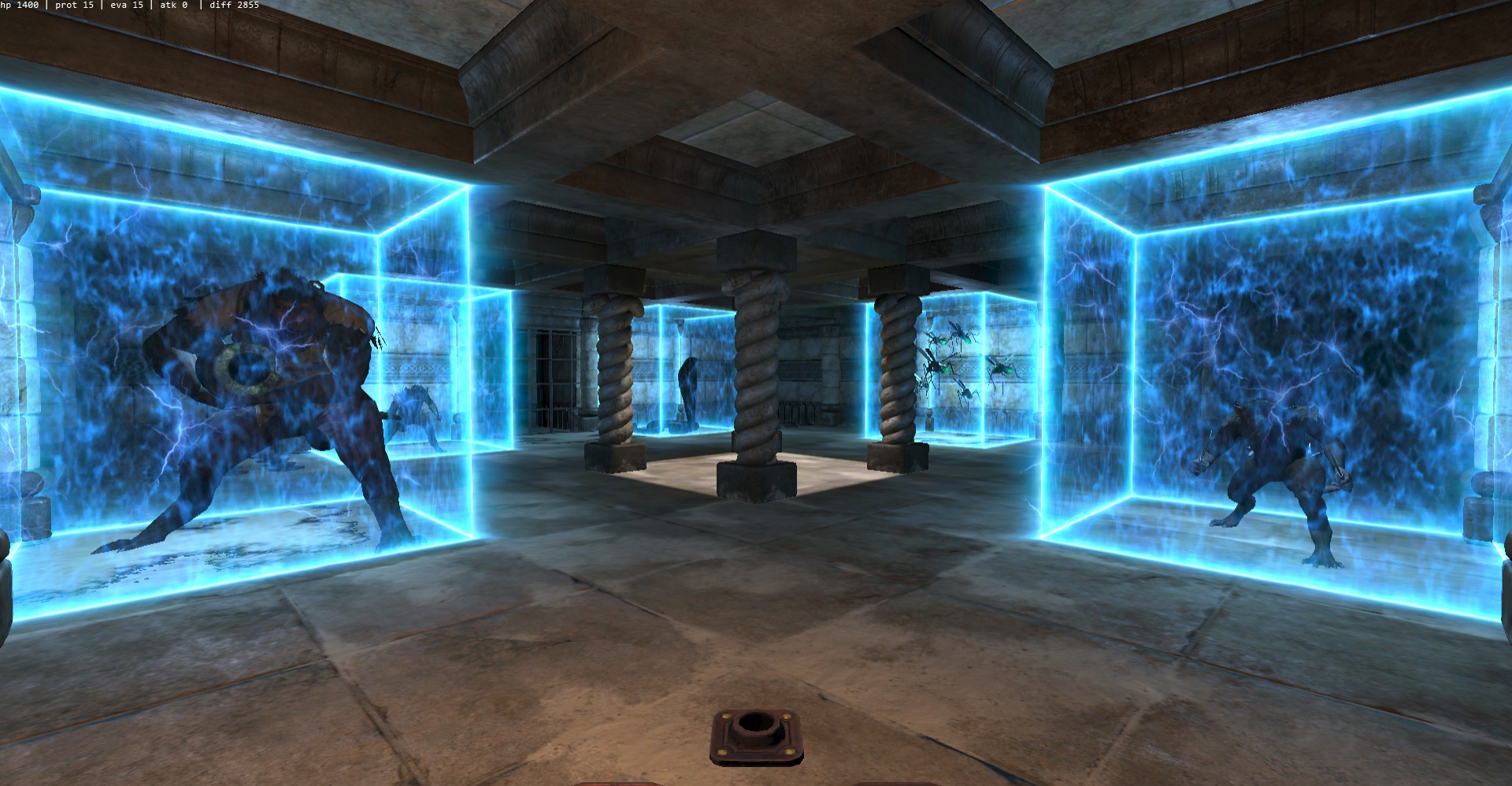 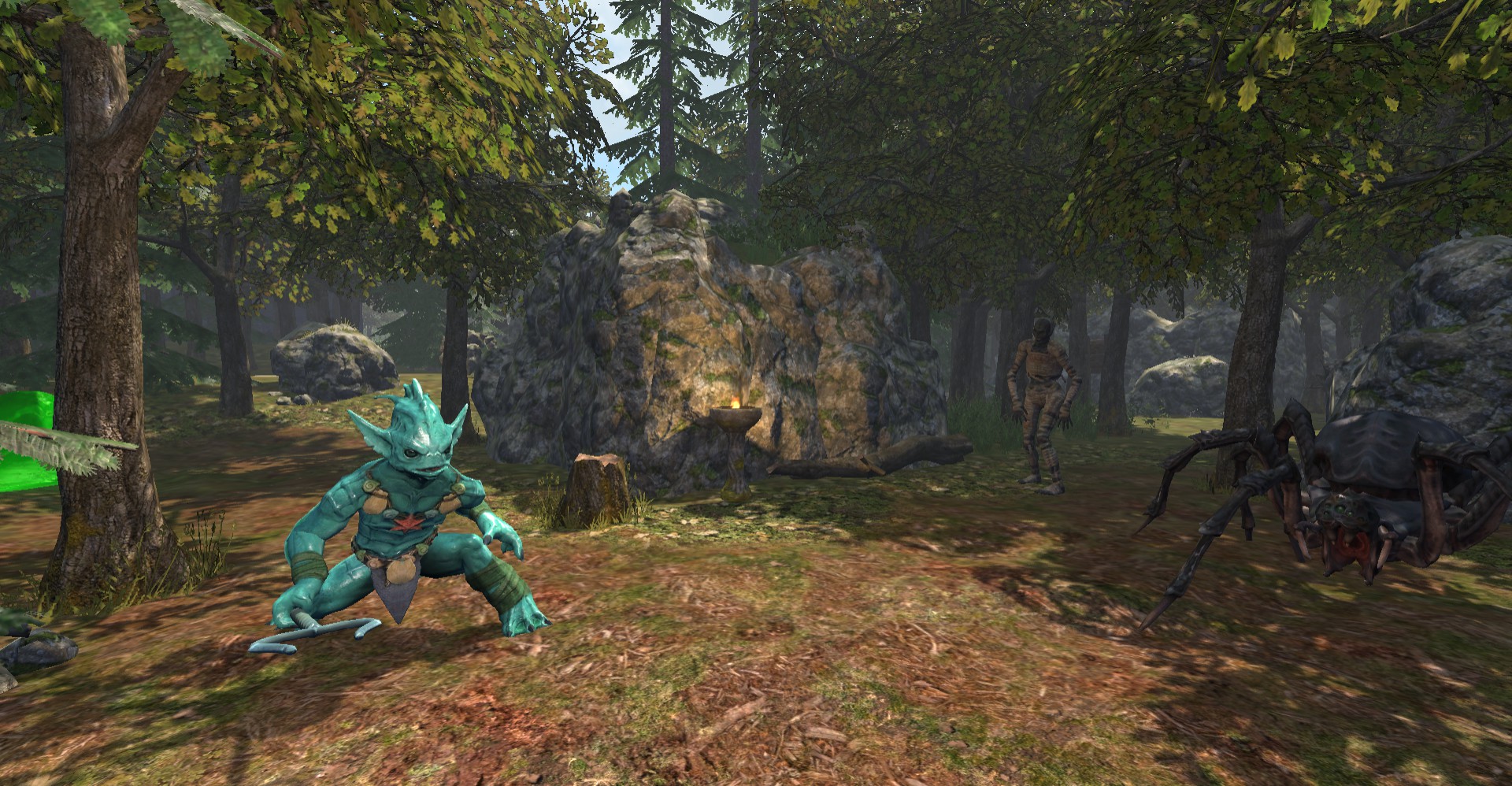 Otherwise, no any problems with items or monsters, everything has been very well calculated according to the progression and levels. Keep what you are doing, I really appreciate what you have done here !
"Always become the one you are, be the master and the sculptor of yourself"
My LoG2 Mods :
Top 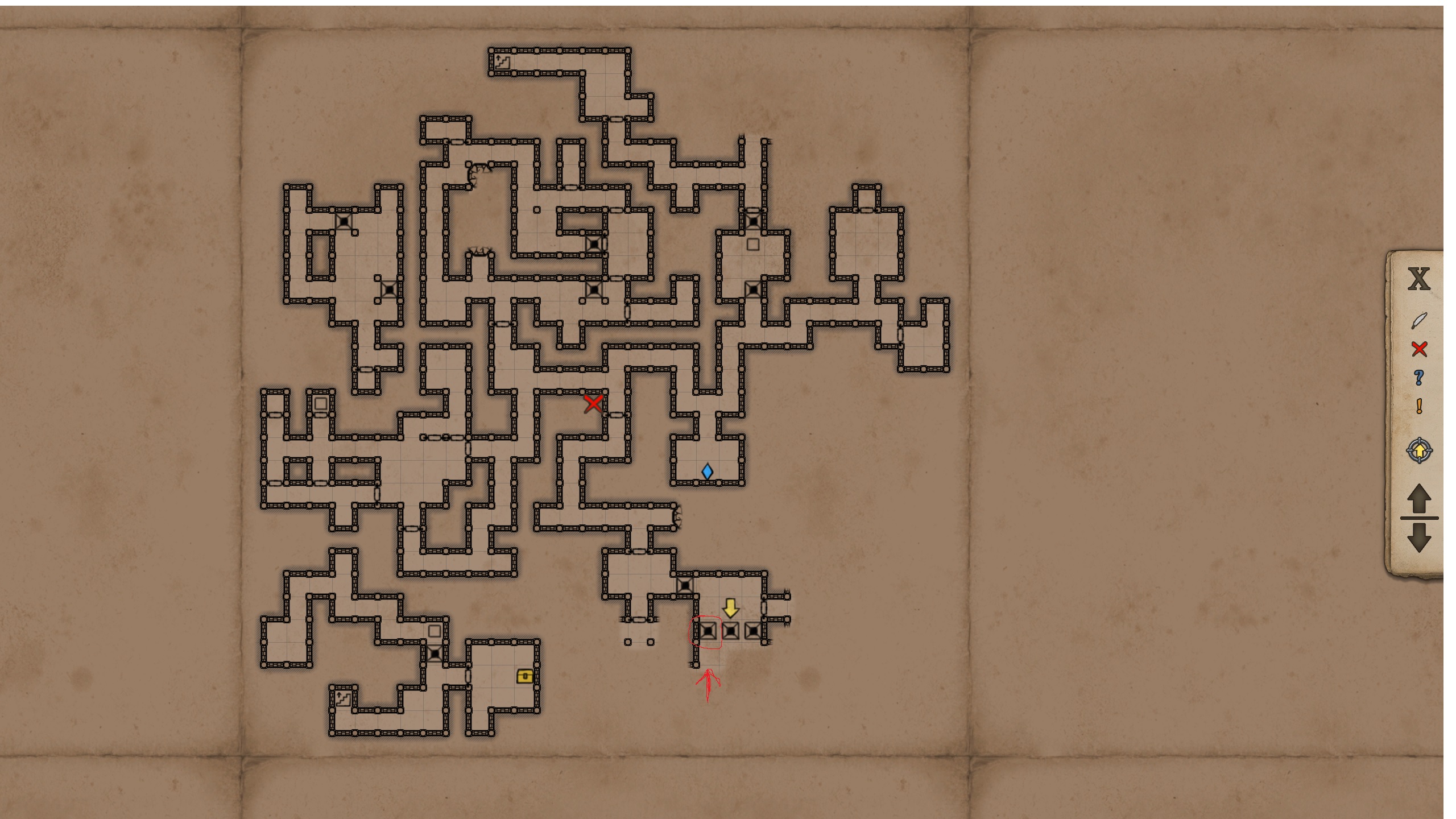