Are you looking for fun Custom Dungeons that you could play or do you want to share your mod with others? Then this forum is for you!
Post Reply
45 posts 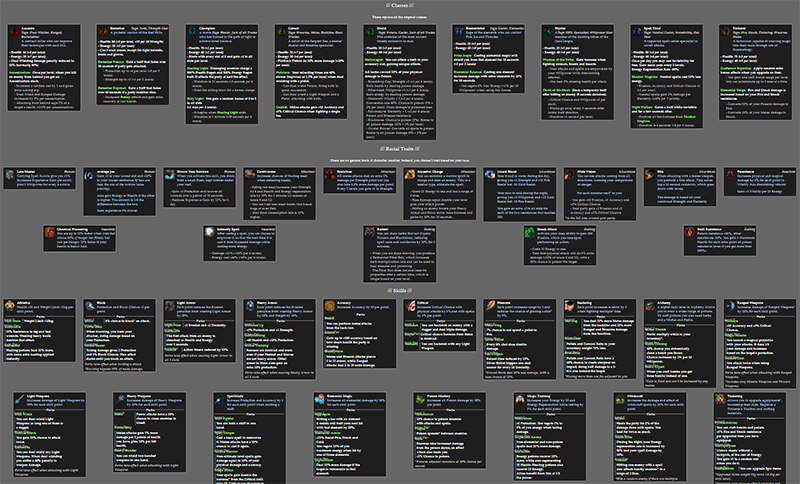 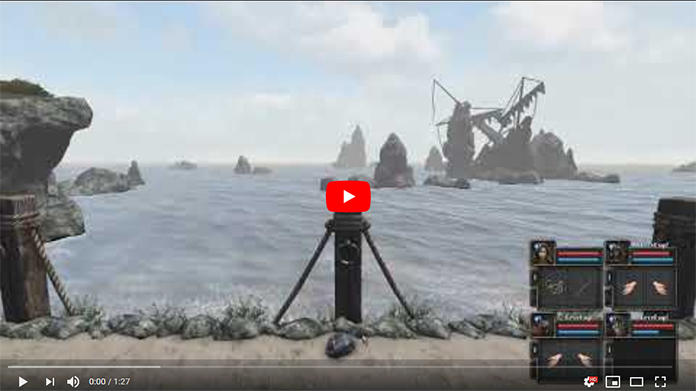 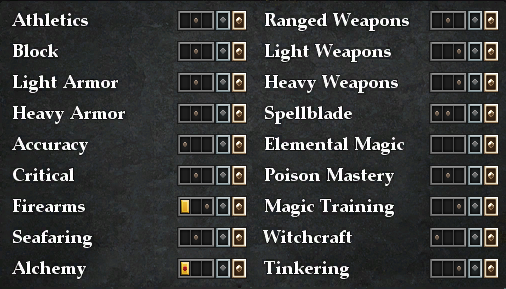 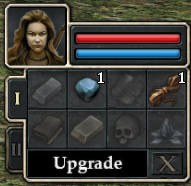 The Tinkering skill allows you to upgrade weapons and armor, complete with interface elements. Check out more about it in this post: http://www.grimrock.net/forum/viewtopic ... 20#p120915 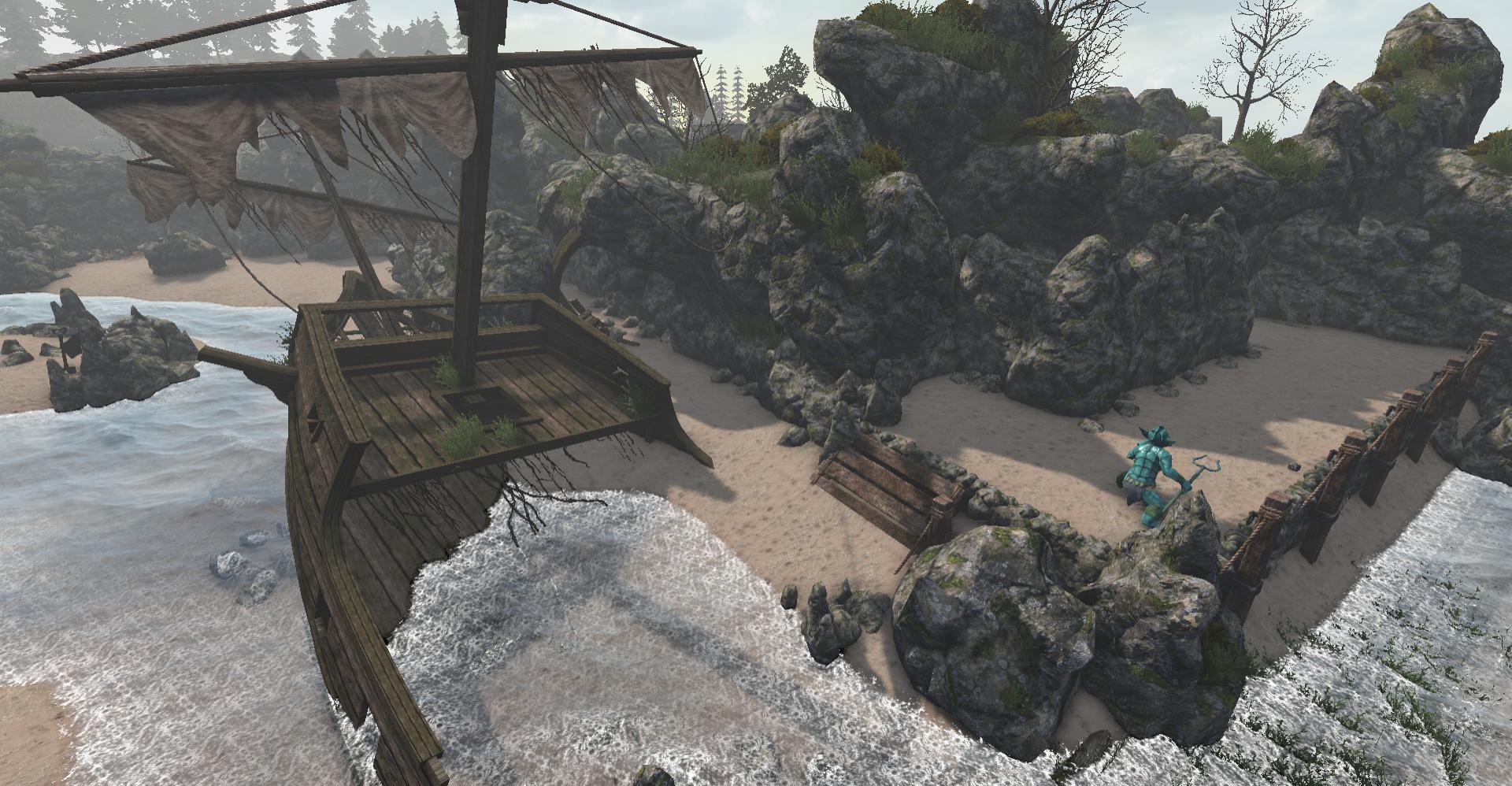 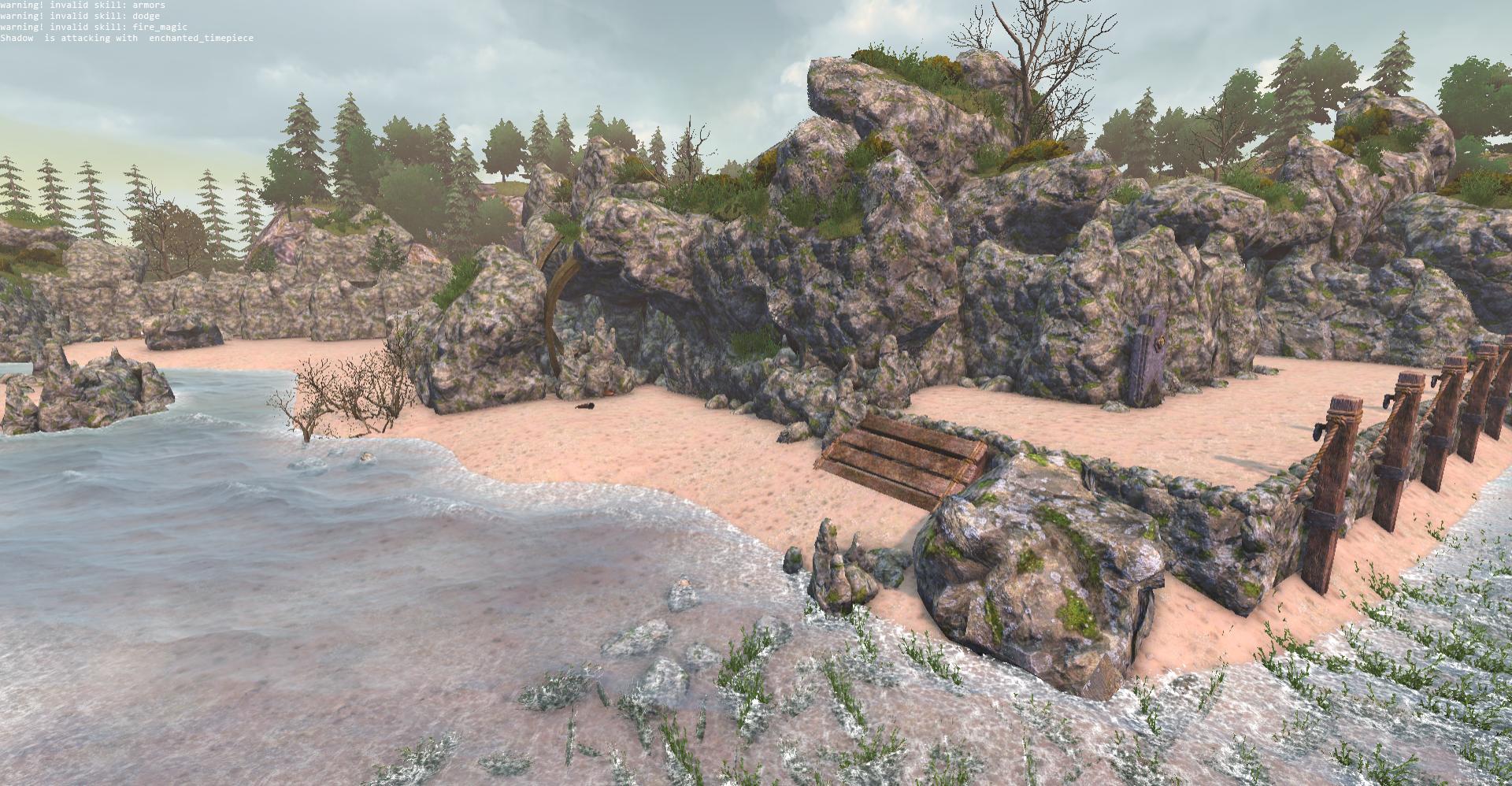 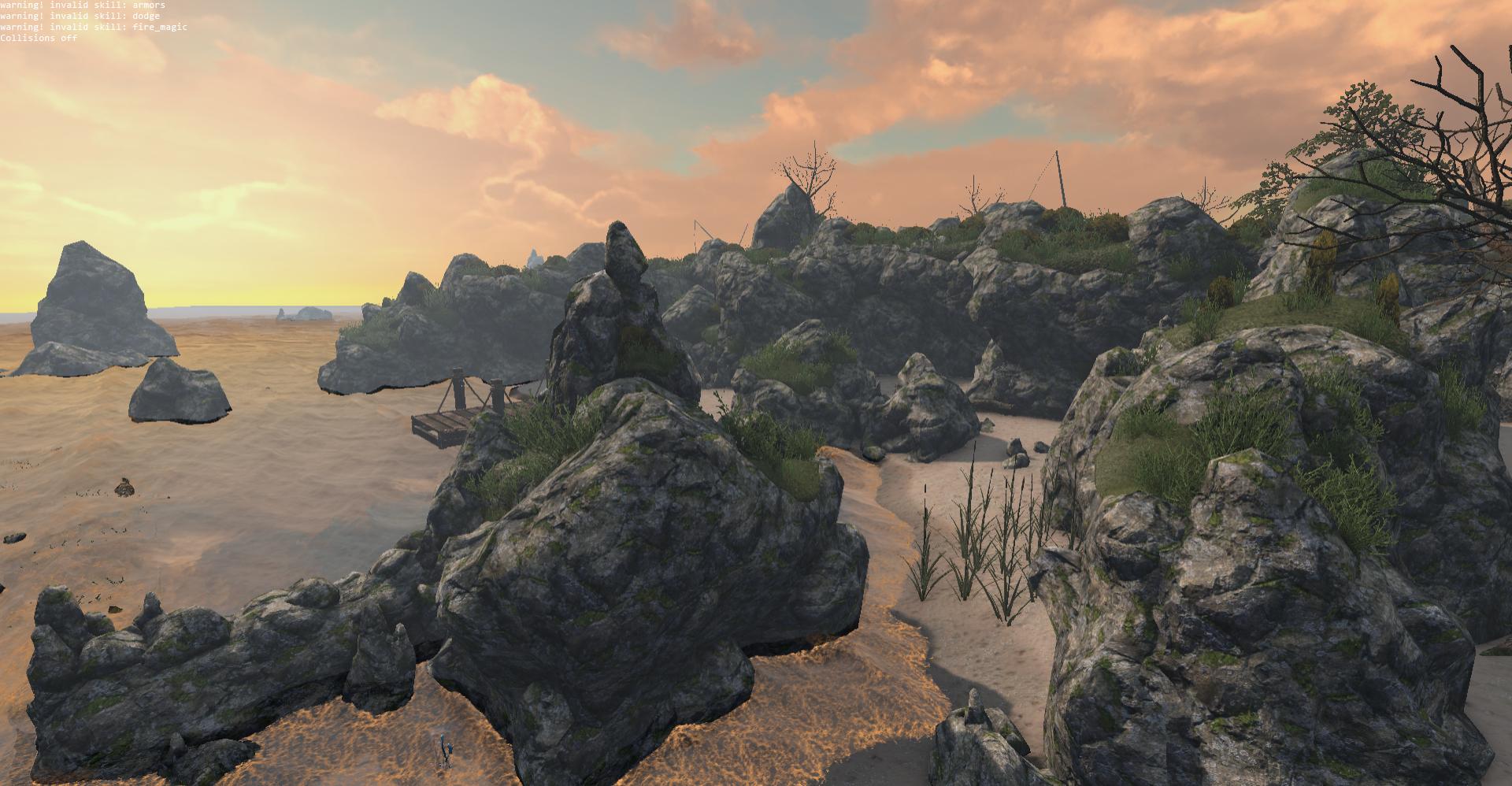 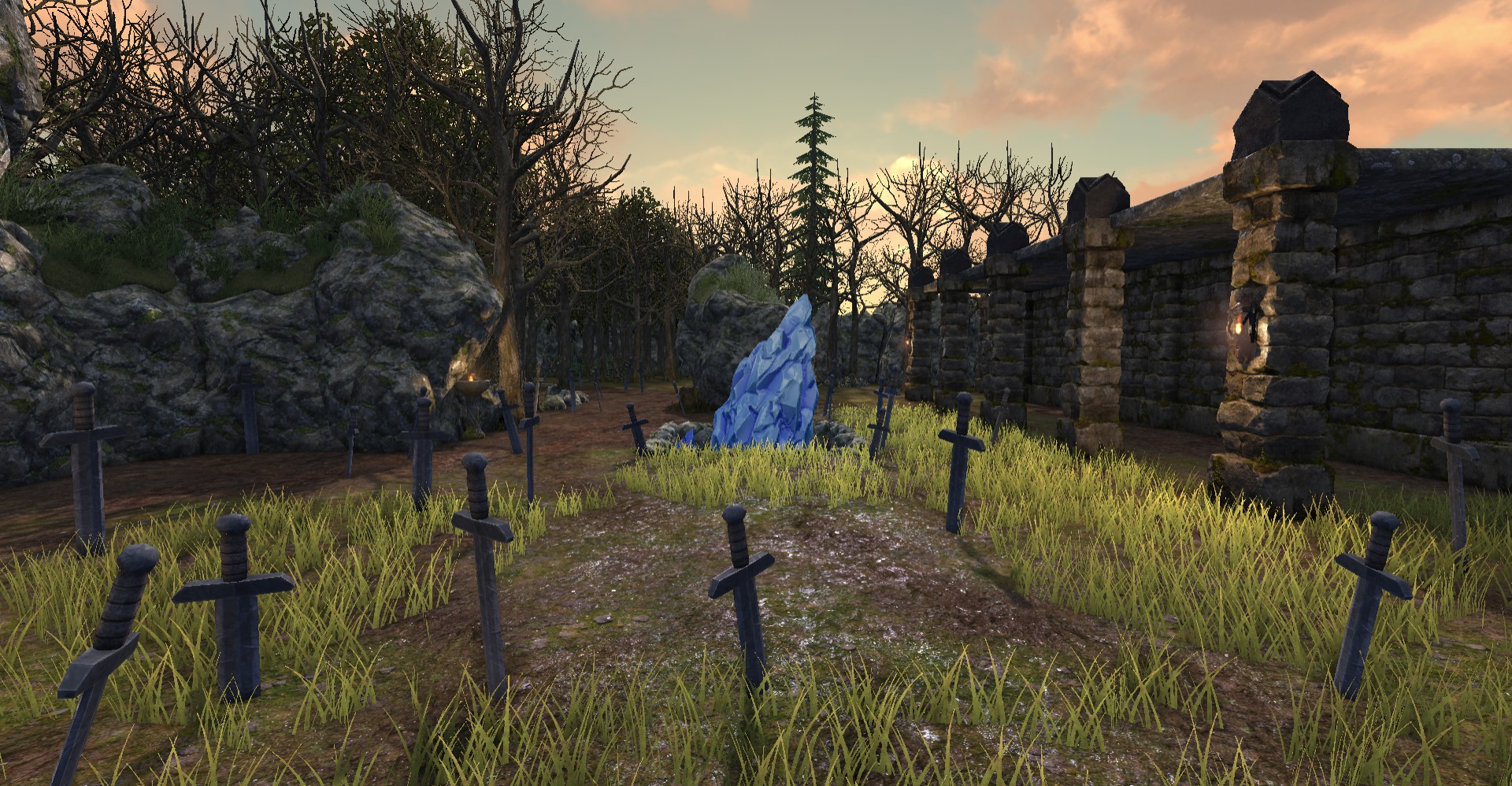 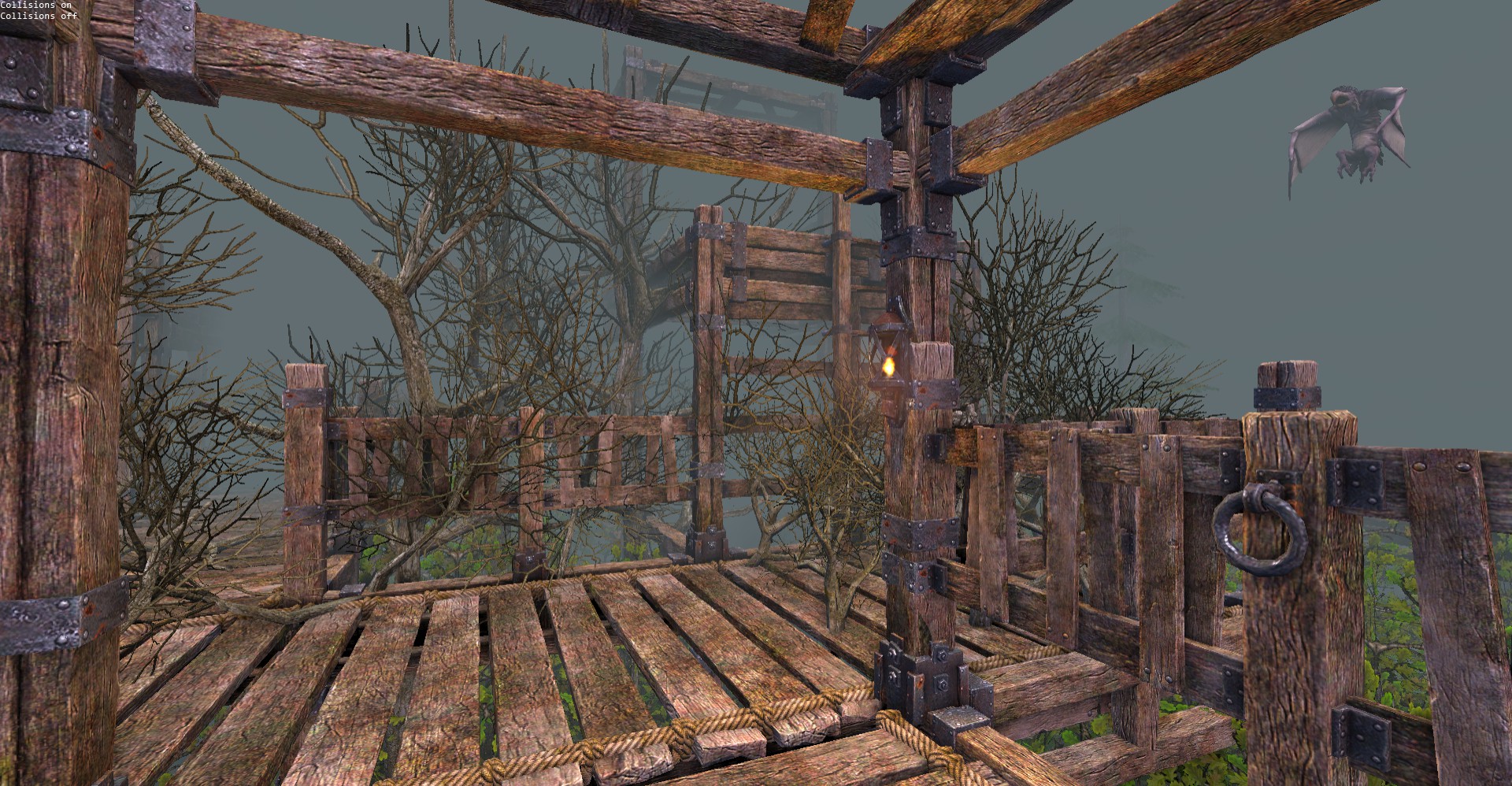 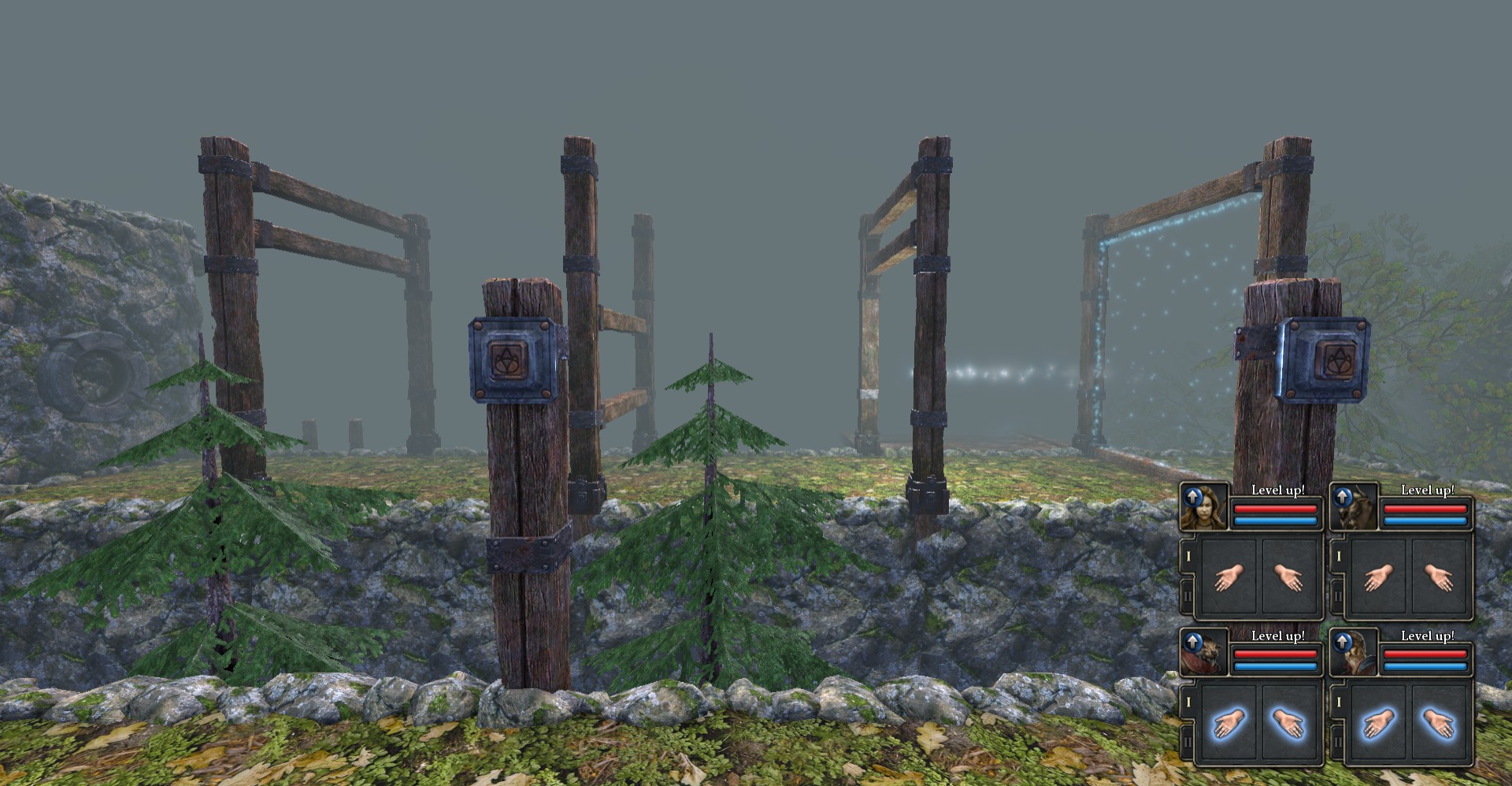 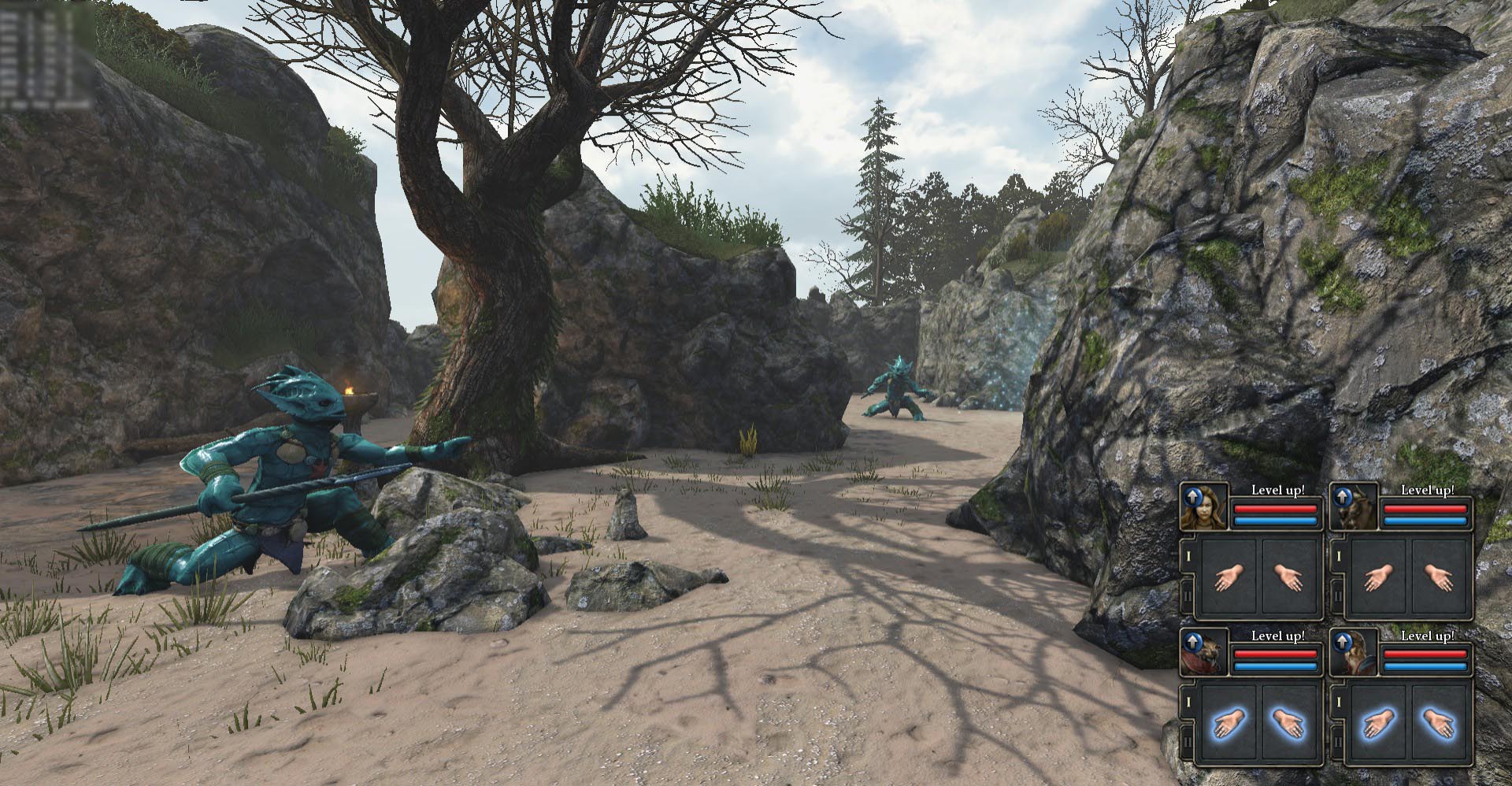 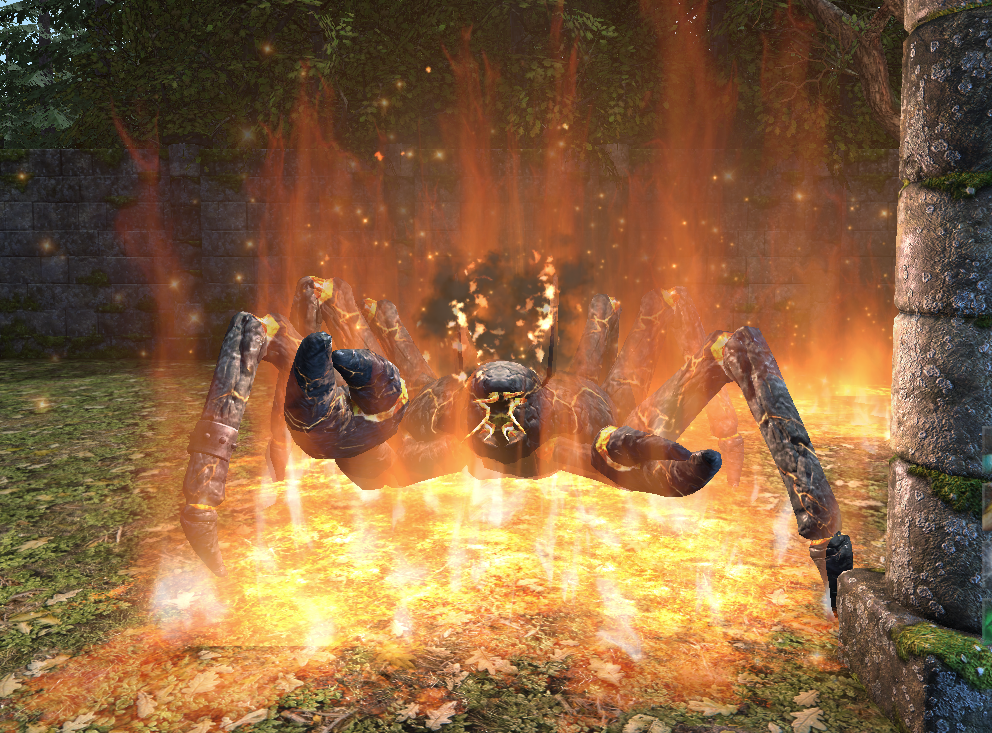 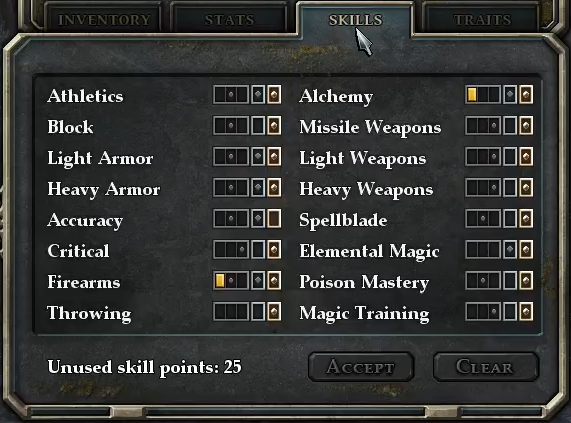 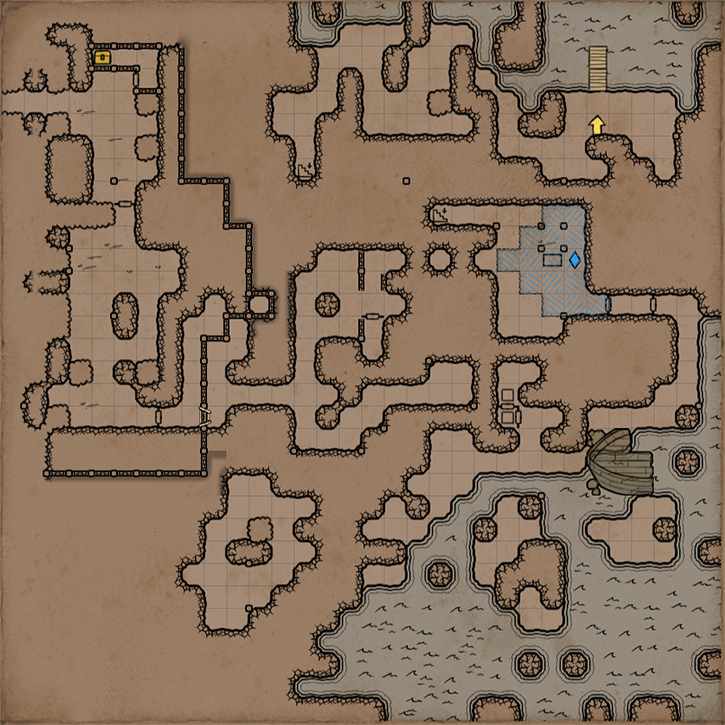 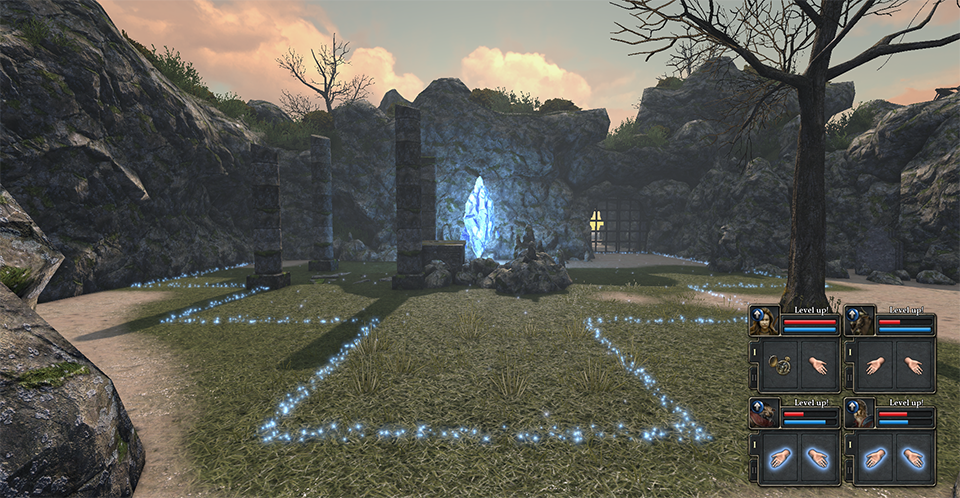 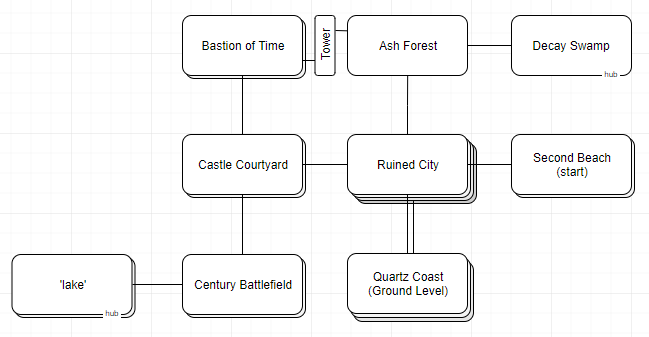 Will it be available this year? There's no rush, I'm just curious as to how far through the mod you are.
Mods - Isle of the Deranged & The Allure of Nightfall
http://grimrock.net/forum/viewtopic.php?f=23&t=9513
viewtopic.php?f=23&t=14762
Top
Post Reply
45 posts