Are you looking for fun Custom Dungeons that you could play or do you want to share your mod with others? Then this forum is for you!
Post Reply
538 posts 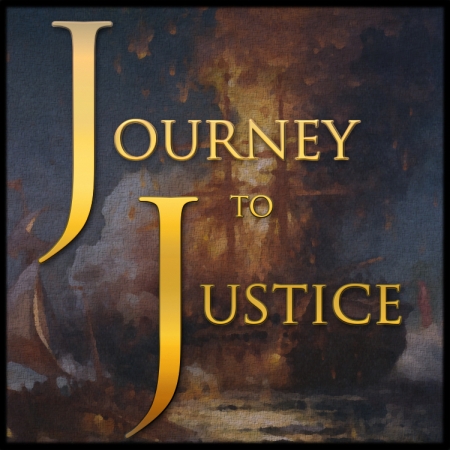 You have been arrested and blamed for betrayal. And even if you are not guilty, the three judges condemn you to exile. - Will there be a way to get back from the wasteland and find justice?

Features
- 15 main-levels (in fact there are more), each with a different setting
- playtime approximate as long as the original Grimrock II game
- 62 types of monsters - familiar, very old and also brand new ones
- 42 secrets
- a lot of sub-quests, some with alternative solutions
- support of parties with less than 4 champions
- different challenges according to the party's experience (new or imported)
- non player characters
- masses of additional items, decorations, effects, surprises... The general game-mechanic has the same rules as the main-campaign of Legend of Grimrock II. With some specials (in example eating and starving has become a bit more realistic - and therefore playing a farmer a bit more of a challange...) But to combat is the same, as the magic- and the potion-system is. However the schools of earth and water have been enhanced. Maybe investment in them is worthwhile now...

The general setting of this mod is not in a medieval period anymore but in the era of pirates. This affects not least the variety of available armour and weappons. Especially ranged attack weapons are limited. The era of the pirates is more for firearms - and so they have been improved and no longer have so many drawbacks.

And you have to be familiar with rune-gestures and recepies - in this campaign you will get no clue how to use magic.

TOMB OF ARTAXES
There is a puzzle with a teleporter and another one down the hallway. What to do here?
Hint 1
SpoilerShow
Do you see the plates on the ground?
Hint 2
SpoilerShow
You have to reach them somehow.
Hint 3
SpoilerShow
Throw something down the hallway.
Secrets
Number of secrets per level. Mind that this list contains spoilers about what is coming in the mod.
SpoilerShow
Friday Island 3
Cellar Of The Townhall 2
Lake Leech 3
The Laboratory 2
Archive of Wizardy 3
Gardens of Longanimity 3
Plunder Village 3
Tomb of Artaxes 4
Dark Forest 2
Galamdis Castle/Crypt 2
Swamp Raratanga 2
Wargland 5
La Mina Airom 4
Harsh Mountains 4
Last edited by THOM on Sun Sep 25, 2022 1:36 pm, edited 12 times in total.
THOM formaly known as tschrage
_______________________________________________
My MOD (LoG1): Castle Ringfort Thread
My MOD (LoG2): Journey To Justice Thread | Download
Top Cant seem to get pass: our weighing scale is calibrated
any hints?
Top
Post Reply
538 posts