by Leki
Hi guys,
I know, it's not LoG II mod or asset pack, but I worked on this project for a long time and I just wanna share it with you

It's a World War II game through the eyes of survivors and it's on Steam Greenlight: 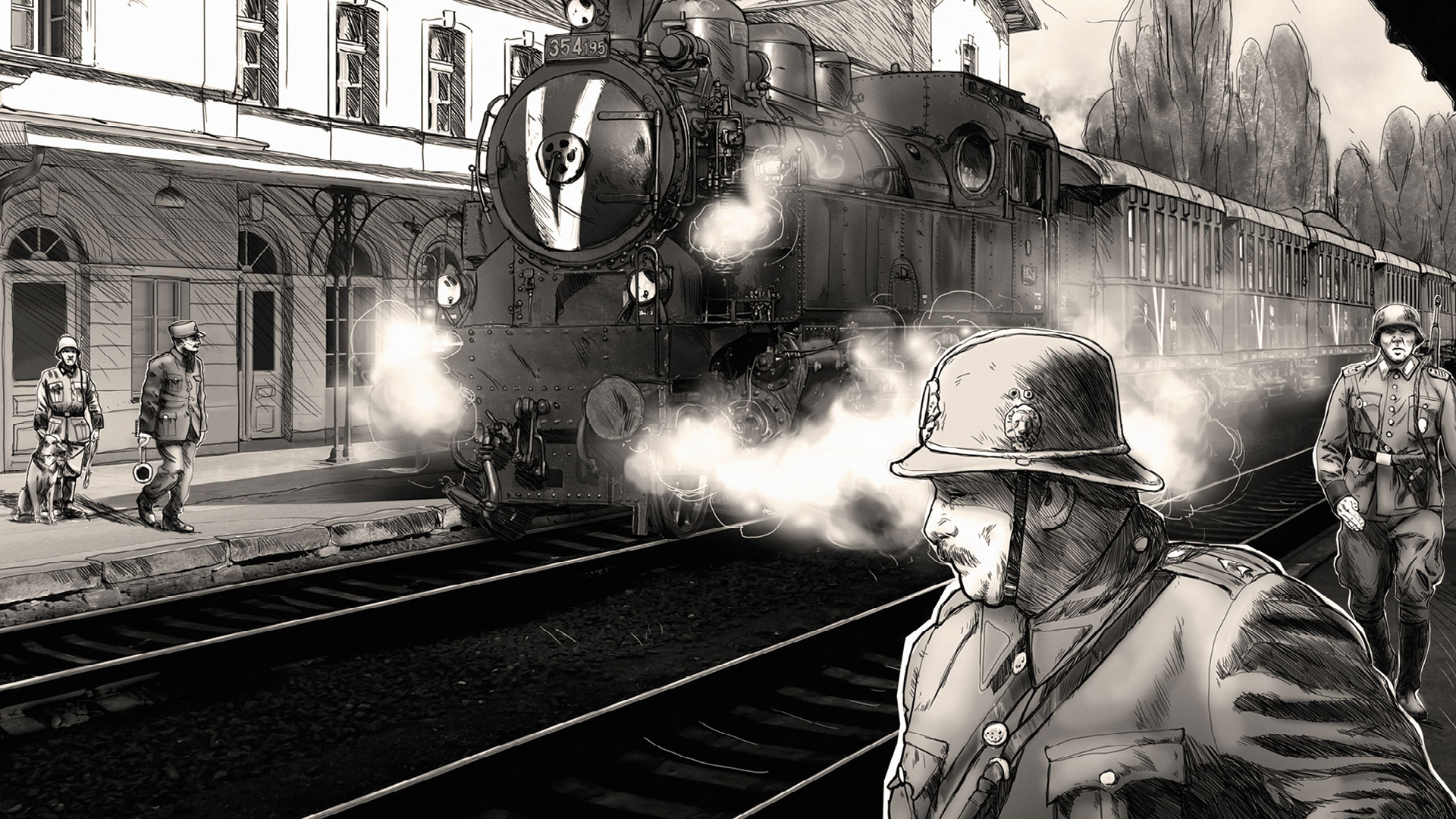 by Isaac
Did you use Motion Artist for this?
(Or if not, then what ~if I may ask?)

by Leki
...we have our inhouse developed engine (it's online, colaborative, supports video dialogs, minigames or animated sequences etc). So - no "external tools". Development of the engine/editor was part of the project (some guys from faculty of mahematics and physics worked on it as a part of their PhD. studies.

by Leki
Hi guys,
I just wanna thank you all for your votes.
Our interactive adveture game "Attentat 1942", based on true story, is now on Steam!

by Zo Kath Ra
I read that you're not publishing your game in Germany.
http://www.spiegel.de/netzwelt/games/wo ... 77427.html
Translation by Google, because I'm too lazy:

Published worldwide - except in Germany

Including the fact that the big companies avoid such a process so far - probably for cost as well as image reasons - also suffer smaller studios. One of them is the small Czech development team behind "1942 Assassination". In this game, the story of the National Socialist raids and the occupation in Eastern Europe is told from the perspective of the victims. Occasionally, witnesses from the player can be questioned here, who then report on their fates in flashbacks.

Meanwhile, the game has been released worldwide - almost. Due to the uncertain legal situation and fear of a costly legal process, the developers have voluntarily renounced publication in Germany.

What can I say... my country censors everything, and people are afraid to challenge this censorship.
Because they're afraid of being called nazis.
Heil Censorship!

Zo Kath Ra wrote:What can I say... my country censors everything, and people are afraid to challenge this censorship.
Because they're afraid of being called nazis.
Heil Censorship!