Ask for help about creating mods and scripts for Grimrock 2 or share your tips, scripts, tools and assets with other modders here. Warning: forum contains spoilers!
Post Reply
44 posts

That regular dungeon style is what I need

Looking good vamblam... and looking forward to your update!
Top

Hey guys happy new year!, Well November was the plan but I ran into to life issues. Now that I have that out of the way, I can complete this project. I decided to not release any more betas and going straight to completion and uploading to the nexus. I'm hoping it will be this month but no later the February. I added many new things and cleaned up some others, I will be removing the lava room from the final project, because its difficult to set up and it only has one design. So I added some modular parts to help create your own look. I created a magma style cave system and a lava river that can be placed together. Here is a couple screenshots of that cave system and lava river. 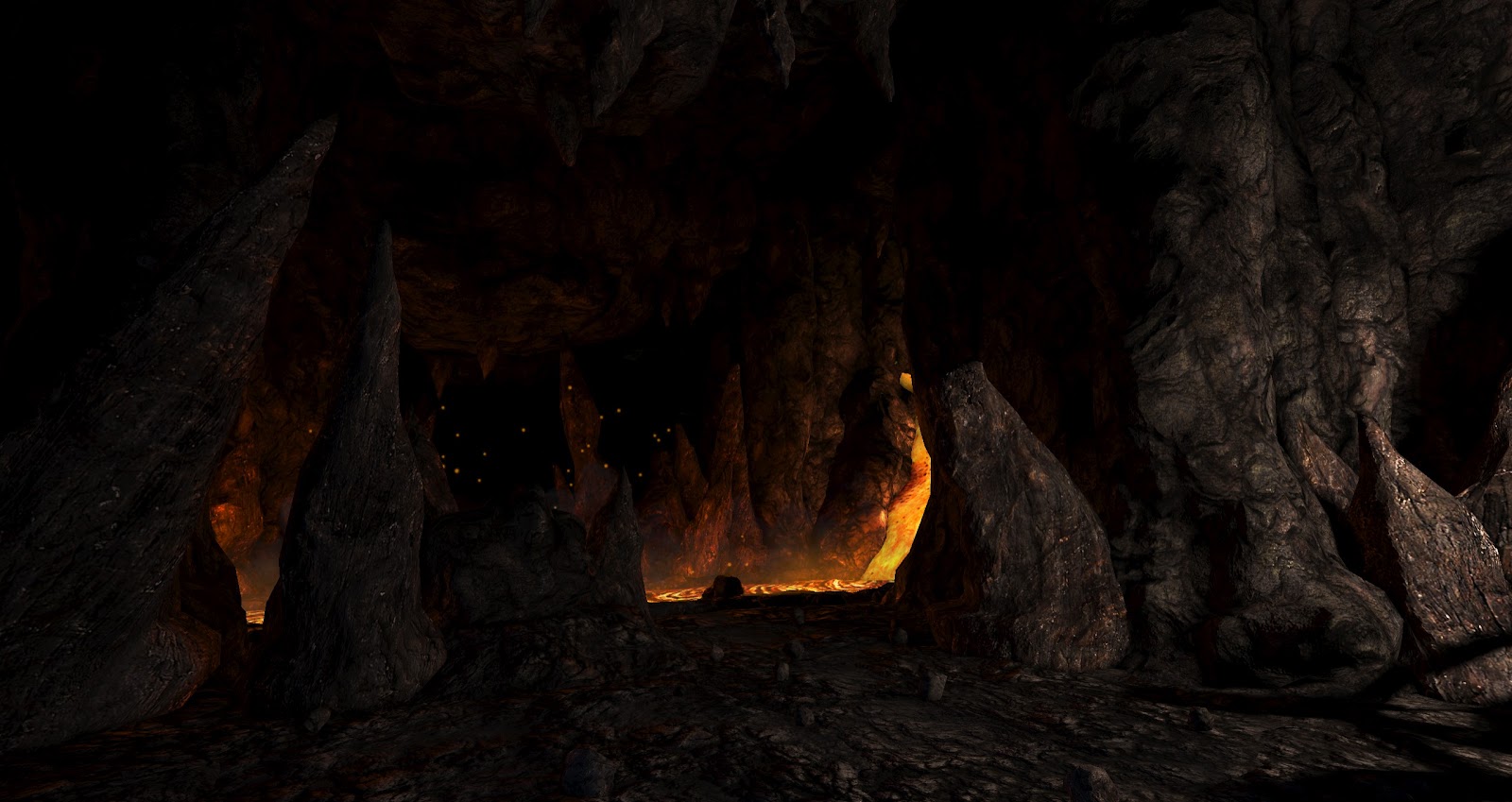 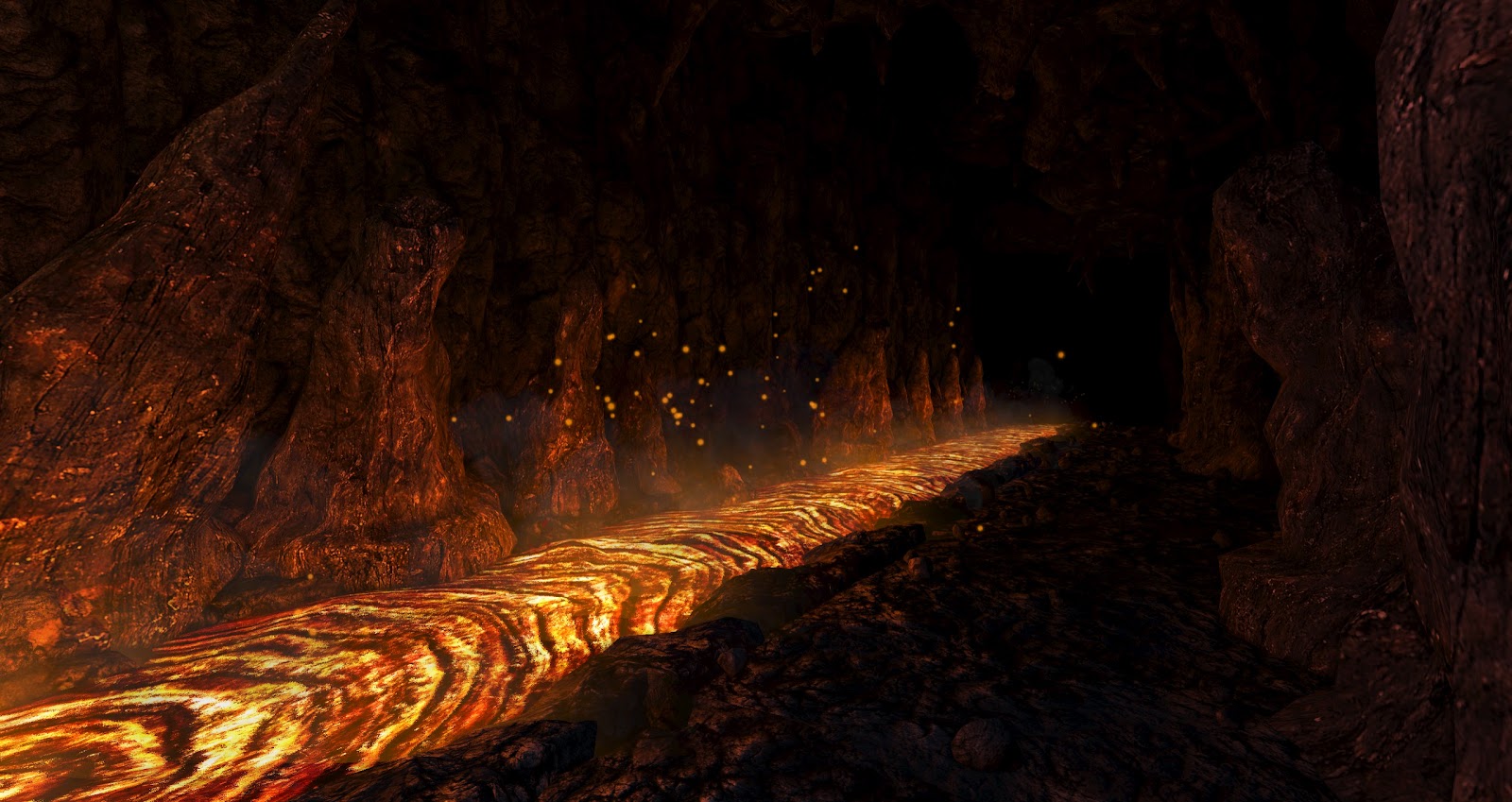 The magma style cave system can utilize the default mine pieces "well most". I did create some parts using mine models, such as the pressure plate.

I do realize that this project might be bigger then 240 megs, but I have seen ways to build your projects while using a resource pack over 500 megs, I've done it myself

Any news on the mod pack?
Top

Any news on the mod pack?